Projects How to treat HIV/AIDS with PC1

How to treat HIV/AIDS with PC1

AIDS is one of the most serious diseases in Africa

Treating AIDS with ARVs is the norm in all African countries, but unwanted side effects and increasing therapy-resistance (meaning the drugs no longer work) are serious complications.

The moment a patient is advised to start taking ARVs depends on the state of their immune system which is measured mainly by the number of white blood cells available to fight HIV and other infections, the so-called CD4 count. A healthy person has a CD4 count of around 1000 units or higher. In an HIV-positive person the CD4 count drops on average by some 50 units per year after an already considerable drop in the acute stage.

After being infected, a flu-like state is experienced. After a period of about eleven years, the immune system with a CD4 count dropping below 200 units is no longer able to defend the body from infections and all kinds of viruses and bacteria can freely infect the body. This stadium is called AIDS, Acquired Immune Deficiency Syndrome. Treatment with ARVs is started as soon as the CD4 count drops below a certain level. This level can differ according to country.

PC1 is designed to boost the immune system in HIV-positive patients and can be prescribed in all phases because it is safe and has no side effects. Prescribed in an early stage, it helps to keep CD4 levels high so ARVs do not need to be prescribed. Patients using ARVs should not discontinue these without consent of the doctor that prescribed them. They can safely use PC1 alongside ARVs as both complement each other. ARVs keep the virus down while PC1 increases immunity.

There are different versions of PC1 for men and women. The reason for this is that in the totality of the symptoms of HIV/AIDS the socio-economic position and the mental and emotional state of the patient are included and these differ according to gender.

Besides the clinical confirmation, blind tests of PC1AF, PC1AM and placebo granules in Mr. Masaru Emoto’s HADO-life lab in Europe indicated that PC1 contains information. In the dilutions of PC1AF and PC1AM an “amazing large quantity of well-formed crystals” were observed. The dilution of placebo granules produced no crystals. 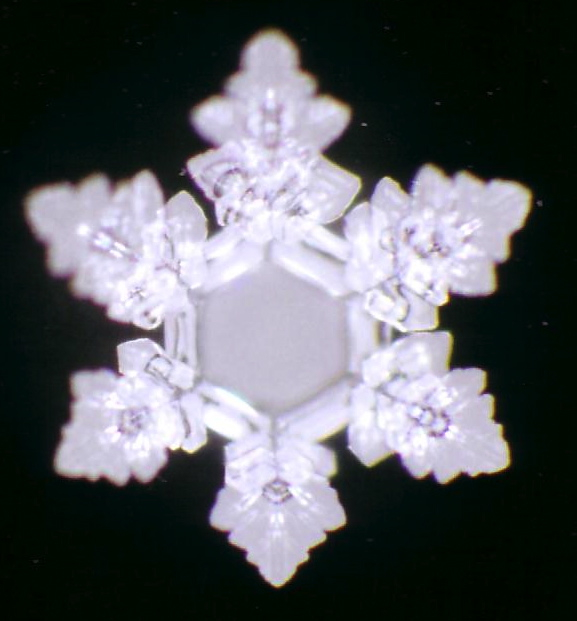